The pupils, aged 16-18, are all working towards A-levels in History, Politics and Sociology.

Participants took part in a series of short discussions in small groups, guided by staff from Cumberland Lodge, exploring the modern-day relevance of accounts of the rise of fascism from people who lived in 1930s Germany.

These accounts of ordinary peoples’ remarkable, and often frightening, experiences were collected by a pioneering woman called Amy Buller, who took delegations of British intellectuals and public figures to Germany in the years preceding the Second World War, to find out more about what was happening there.

In 1943, in the midst of war, Buller published these stories in a book called Darkness over Germany. She wanted to avoid the same thing happening in Britain and was particularly concerned about the way that so many young people had been radicalised by Nazism, which she came to view as a ‘false religion’. This book ultimately inspired the establishment of the educational foundation at Cumberland Lodge in Windsor Great Park, five years later, with the support of King George VI and Queen Elizabeth.

At The Marist School, participants in the Knowledge Café were encouraged to relate the historic accounts to issues facing young people in current times, tackling questions such as:

The discussions touched on pressing issues such as the rise of populism and nationalism, young people’s responsibilities in democratic society, and the role of inter-generational exchange in learning lessons from past experiences.

Jeremy Hart, Director of Sixth Form at Heathfield School, Ascot, said afterwards: ‘The girls were buzzing after their Knowledge Café experience, having had the opportunity to think through their responses to the questions raised by Darkness over Germany. The opportunity to discuss thoughts and ideas with their peers from other schools, encouraged by staff from Cumberland Lodge, will also be an experience that they will remember.’

Cumberland Lodge was founded as a centre for learning and discussion, inspired by Amy Buller's vision of a place where people could meet for candid conversations and an open exchange views on pressing issues facing society.

Over 70 years on, we continue to bring together people of all ages to tackle social division and promote progress towards more peaceful, open and inclusive societies. We actively involve young people in all aspects of our work, to equip them with the skills and experience to become future leaders and change-makers.

Cumberland Lodge Knowledge Cafés encourage groups to respond to the study guide published by Cumberland Lodge and The Council of Christians and Jews (CCJ) in 2018, to accompany the new 2017 English edition of Darkness over Germany.

This free guide features guest contributions from Dr Rowan Williams, Rabbi Jonathan Wittenberg, and the novelist and speaker Salley Vickers. It is intended for use by faith groups, university students and schools, as well as in other community settings. 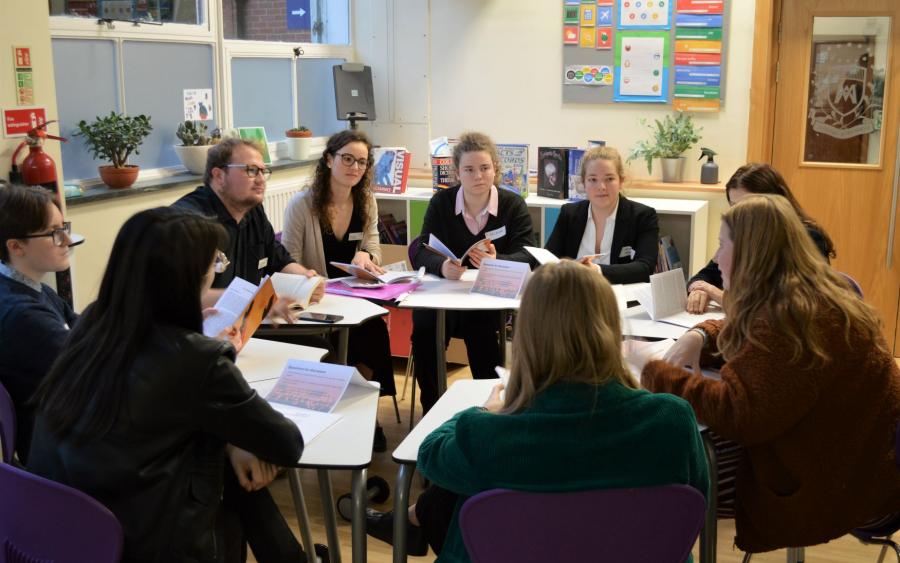 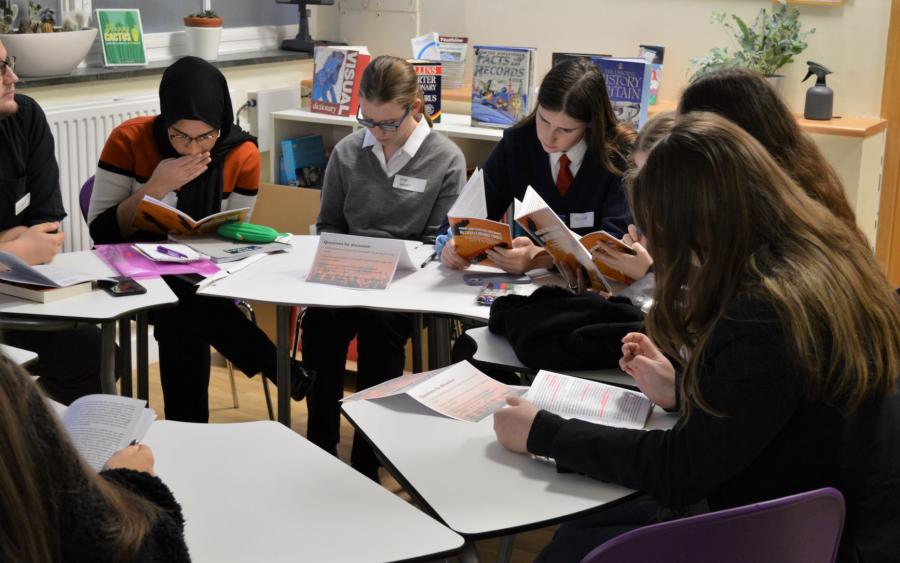 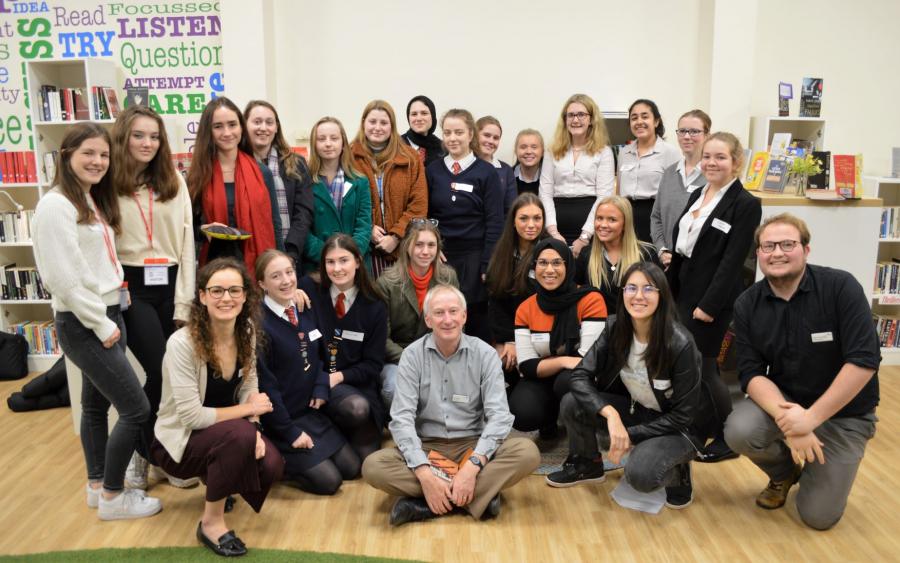